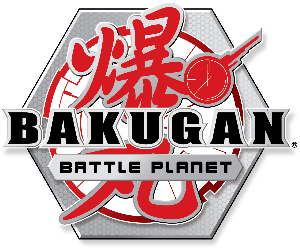 It’s Bakugan battle time! We have an awesome giveaway for you! Summer is here and the kids are home…we’re excited about one of the hottest new battle toy around—BAKUGAN! Our kids love to play and battle with the transforming toys and trading cards! Have you seen the hit TV show, its now on Cartoon Network!

We have TWO incredible prize packs to give away!

Whether you’re a huge fan like my boys or want to answer the call to brawl, simply enter the contest and you can win an awesome 5-piece prize pack- see more info and enter below!

Two winners chosen at random will win this BAKUGAN dream prize pack, which has everything needed to become the ultimate BAKUGAN Brawler. Winners* will be announced HERE on this post at the closing of the weeklong contest. Check back on August 16th to see if you are a winner!

*Winner has 24 hours to claim prize and then a new winner will be selected!

Roughly a decade ago, Spin Master launched BAKUGAN, an anime series that evolved into a global phenomenon, capturing the hearts of children around the world. At the close of 2018, Spin Master re-launched BAKUGAN Battle Planet, and the BAKUGAN toy line is recruiting and reacquainting fans with the world of BAKUGAN, activating tournaments and fan experiences at some of the biggest conventions across the country.

At home, fans can immerse in a world that includes: an innovative toy line with new technology; a revived card game; extended content, sneak peeks and 90-second character webisodes available online at BAKUGAN.com and on YouTube; a mobile app; tutorial videos; and a mobile mini game where fans can battle. A BAKUGAN Dragonoid Monster Jam Truck, toy and battle size for Monster Jam live competitions has also been unveiled.

Good luck on the giveaway, I can’t wait to see who wins!!

Void where prohibited. Winner must live in (or provide a shipping address in) the Continental US. 18+ only, sorry. Make sure you complete the required items in the Rafflecopter – we check! 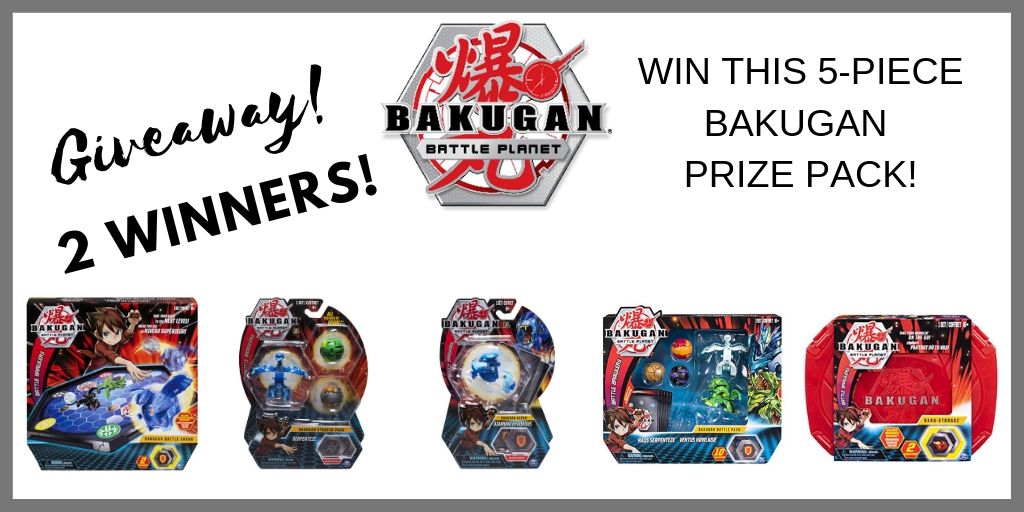 The road to Big Falls was closed so we stopped off